Film Bay of Plenty Screenwriters – has been formed for those who are keen to work in a focused way on developing screenplays for Bay of Plenty filmmakers.

Primarily the goal is to generate ideas so that then groups of two or more writers can work on them and turn them into screenplays for TV series, web series, feature films or short films. Individual writers may also benefit from others in the group to provide feedback and assistance. 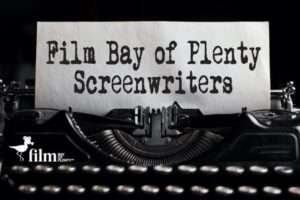 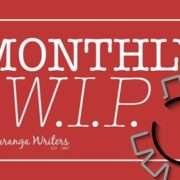 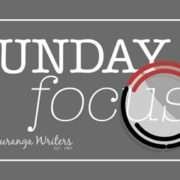